Something happened to me. Something inexplicable, unexpected, unbelievable. 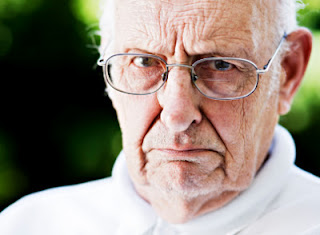 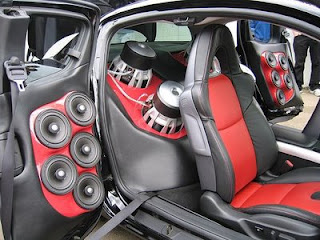 Dear friends,  now we are children of God,  and what we will be has not yet been made known. But we know that when Christ appears, we shall be like him,  for we shall see him as he is.
-1 John 3:2 (NIV) 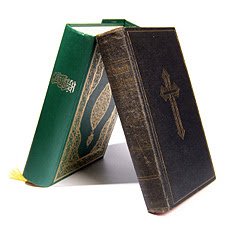 For by the grace given me I say to every one of you: Do not think of yourself more highly than you ought, but rather think of yourself with sober judgment, in accordance with the faith God has distributed to each of you. For just as each of us has one body with many members, and these members do not all have the same function, so in Christ we, though many, form one body, and each member belongs to all the others. We have different gifts, according to the grace given to each of us.
Romans 12:3-6 (NIV) 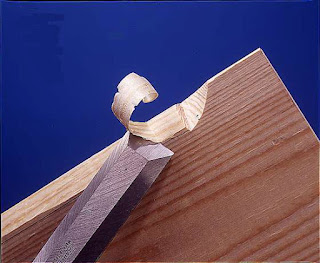