Singing at the Head of the Army

Let the peace of Christ rule in your hearts, since as members of one body you were called to peace. And be thankful. Let the message of Christ dwell among you richly as you teach and admonish one another with all wisdom through psalms, hymns, and songs from the Spirit, singing to God with gratitude in your hearts.
-Colossians 3:15-16 (NIV) 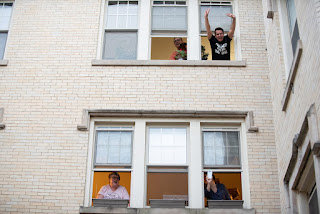 
Let’s sing that out of our windows!
Posted by Patrick Odum at 3:23 PM No comments:

Why Are You Afraid?

Then he got into the boat and his disciples followed him. Suddenly a furious storm came up on the lake, so that the waves swept over the boat. But Jesus was sleeping. The disciples went and woke him, saying, “Lord, save us! We’re going to drown!”
He replied, “You of little faith, why are you so afraid?” Then he got up and rebuked the winds and the waves, and it was completely calm.
The men were amazed and asked, “What kind of man is this? Even the winds and the waves obey him!”
-Matthew 8:23-27 (NIV) 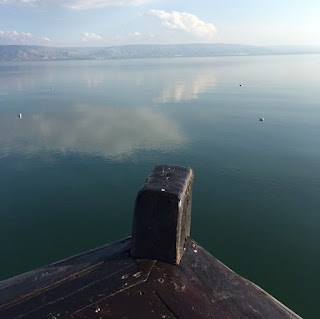 
Here’s the basic thing that we should be remembering as we deal with the coronavirus pandemic: our God loves us and will do anything for us. That includes sending his Son to save us. The wind and the waves obey him, and we can come to him with our fears at this scary moment in our lives too. When we come to him with those fears, and take refuge in his love and power, maybe we’ll find that we’ll sleep a little better too.
Posted by Patrick Odum at 4:08 PM No comments:

How to Be a Christian During a Pandemic 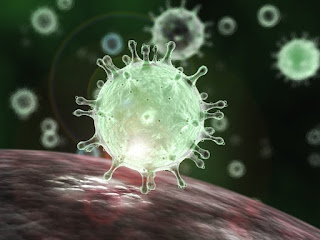 
When coronavirus and its effects come to our communities, let it find us with minds and hearts led by the Spirit of God doing the things that Jesus has called us to do.
Posted by Patrick Odum at 2:12 PM No comments: