Carry each other’s burdens, and in this way you will fulfill the law of Christ.
-Galatians 6:2 (NIV) 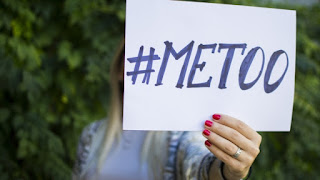 
“Me Too.” The love of Jesus is carried in those words.
Posted by Patrick Odum at 3:37 PM No comments:

Light in the Lord

For you were once darkness, but now you are light in the Lord. Live as children of light  (for the fruit of the light consists in all goodness, righteousness and truth) and find out what pleases the Lord. Have nothing to do with the fruitless deeds of darkness, but rather expose them. It is shameful even to mention what the disobedient do in secret. But everything exposed by the light becomes visible—and everything that is illuminated becomes a light.
-Ephesians 5:8-13 (NIV) 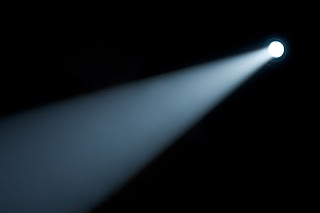 
Of course he did. That’s what light does.
Posted by Patrick Odum at 6:57 PM No comments:

“Teacher,” said John, “we saw someone driving out demons in your name and we told him to stop, because he was not one of us.”
“Do not stop him,” Jesus said. “For no one who does a miracle in my name can in the next moment say anything bad about me, for whoever is not against us is for us. Truly I tell you, anyone who gives you a cup of water in my name because you belong to the Messiah will certainly not lose their reward.“
-Mark 9:38-41 (NIV) 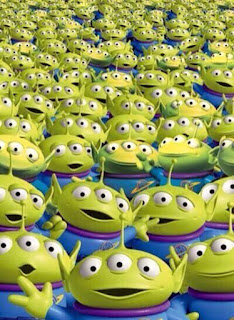 Now listen,  you who say, “Today or tomorrow we will go to this or that city, spend a year there, carry on business and make money.” Why, you do not even know what will happen tomorrow. What is your life? You are a mist that appears for a little while and then vanishes. Instead, you ought to say, “If it is the Lord’s will,  we will live and do this or that.” As it is, you boast in your arrogant schemes. All such boasting is evil. If anyone, then, knows the good they ought to do and doesn’t do it, it is sin for them.
Now listen,  you rich people, weep and wail because of the misery that is coming on you. Your wealth has rotted, and moths have eaten your clothes. Your gold and silver are corroded. Their corrosion will testify against you and eat your flesh like fire. You have hoarded wealth in the last days.
-James 4:13-5:3 (NIV) 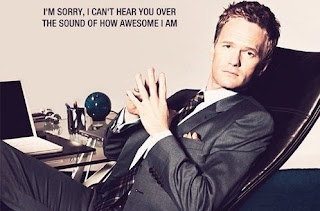 
If only there was an app that could check for arrogance. I’d score high on that one too.

Posted by Patrick Odum at 2:39 PM No comments: