Nevertheless, each person should live as a believer in whatever situation the Lord has assigned to them, just as God has called them. This is the rule I lay down in all the churches....
Brothers and sisters, each person, as responsible to God, should remain in the situation they were in when God called them.
- 1 Corinthians 7:17, 24 (NIV) 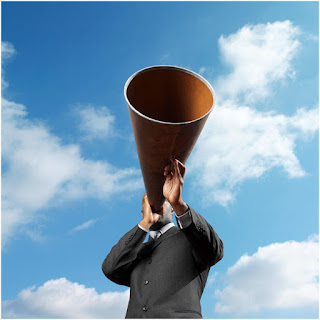 Time is a powerful thing. 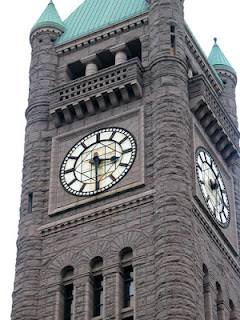 But you, man of God, flee from all this, and pursue righteousness, godliness, faith, love, endurance and gentleness. Fight the good fight of the faith. Take hold of the eternal life to which you were called when you made your good confession in the presence of many witnesses.”
-1 Timothy 6:11-12 (NIV) 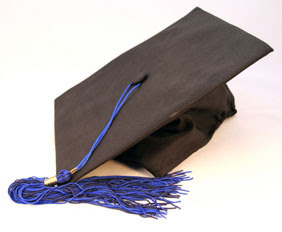 Whatever you do, work at it with all your heart, as working for the Lord, not for human masters,  since you know that you will receive an inheritance from the Lord as a reward. It is the Lord Christ you are serving.
-Colossians 3:23-24 (NIV) 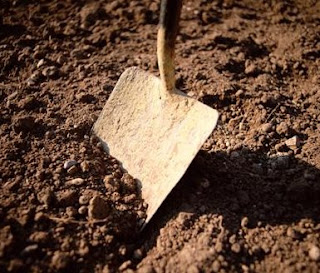