Room at the Manger

"Where is the one who has been born king of the Jews? We saw his star in the east and have come to worship him." (Matthew 2:2)

So in case you were wondering, an astrophysicist at Notre Dame University is pretty sure he can tell you what the star that Matthew says announced Jesus’ birth to the Magi really was.
After years of consulting NASA databases to look for supernovas, novas, comets, planetary alignments, and other astronomical events that seem to have occurred between 8 and 4 BC, Grant Matthews is pretty sure that he knows what the “star” was. It wasn’t actually a star at all, he says, but an alignment of the Sun, Jupiter, Saturn, and the Moon in the constellation Aries.
If you accept the assumption that the wise men were Zoroastrian astrologers from what is now Iran, Matthews says, then they would have believed that the alignment of the planets in Aries was a sign that a powerful leader had been born. "In fact it would have even meant that he was destined to die at an appointed time,” Matthews explains, “which…may have been why they brought myrrh, which was an embalming fluid.”
Matthews can even tell you the date of the event: April 17th, 6 BC.
What, you were really expecting December 25th?
Based on my extensive knowledge of astrophysics – I can spell the word without using my spell checker – Grant Matthews’ observations sound pretty valid. He’s done his research, that much is certain. I like that he seems to be operating from a perspective of faith and taking the Gospel accounts seriously as history. And I like the bit about the Zoroastrian beliefs and how they connect to the story of Jesus. I have to admit, I was interested to read about Matthews’ work. But I came away with a couple of questions.
The first is this: If Matthews had found no record of any astronomical phenomena that had occurred within the correct time window, what would have his conclusion been? That’s the double edge of reading the Bible with a scientific eye. Sure, it’s cool when the science supports the text, as it does in this case. But what do you do when it doesn’t? Do you dismiss the text, or do you recognize the limits of human understanding?
And the other question I have is related to the first one, though maybe even more relevant. As I said, I was interested in Matthews’ research. Still, after reading it the question came unbidden into my mind.
So what?
Oh, don’t get me wrong, I have no quarrel with Dr. Matthews. He’s a man of intellect and faith who as far as I know has more of either than I ever will. So when I ask “So what?” I’m not disparaging his work. Maybe it’s just me, but when I read the Gospel of Matthew my first thought isn’t to wonder what that star really was. It’s to wonder at the power of God to set such a sign in the heavens in the first place. And it’s to wonder at the event that it signified, and at the love and grace in the gift.
Maybe it’s because I’m not a scientist, but I’m less interested in the nature of the astronomical phenomena in the skies over Bethlehem that night, and more interested in the person to whom the star pointed. Come to think of it, though, the wise men don’t seem to have been that interested either in whether the “star” was a comet or a planetary alignment or a supernova or actually a star that wasn’t there the night before. Matthew doesn’t tell us that they holed up in a lab or observatory to debate the nature of the event. “We saw his star when it rose and have come to worship him.” What that star was didn’t seem to matter to them nearly as much as their response to it.
The same, I think, is true for us. Again, I don’t think there’s anything necessarily wrong about Dr. Matthews’ work. It’s interesting and fun (for a theoretical astrophysicist, anyway) and ought to make a good paper. Surely Dr. Matthews won’t make the mistake of getting so wrapped up in data about the precise nature of the event that he forgets the meaning of it, or what his response to it should be. “We saw his star when it rose and have come to worship him.” Surely in this age of computerized databases and scientific breakthrough there’s still room at the manger for people who know when to leave their scientific instruments and come to worship.
We can’t forget that we’re talking about a story in which a virgin gives birth to a child conceived by the Holy Spirit in order to deliver people from the power of sin and death. We can’t forget that the chief player in all this is the God who created the stars. Is it so difficult to believe that the God of creation who incarnated his very nature in a baby carried by a young virgin couldn’t have put anything he wanted – comet, supernova, or star – in an empty corner of space to direct people of faith who wanted to come and worship in the place where it was all happening? Listen to Matthew again:

“After they had heard the king, they went on their way, and the star they had seen when it rose went ahead of them until it stopped over the place where the child was. When they saw the star, they were overjoyed. On coming to the house, they saw the child with his mother Mary, and they bowed down and worshiped him. Then they opened their treasures and presented him with gifts of gold, frankincense, and myrrh.” (Matthew 2:9-11)

In the end, at least for me, it comes down to this: Dr. Matthews’ research doesn’t fill me with joy or make me want to worship and open my treasures in tribute to Jesus. As interesting as it may be, it seems to me to be ultimately very much beside the point. Even a distraction. The wise men didn’t come to explain the star, but to worship the Lord. That should be our order of priorities as well, I think.
So no thanks. I don’t think I want to explain the star that shone in the sky over Bethlehem when Jesus was born. Instead I’d rather just follow its lead and bow before the Lord who made the stars, lying in his manger.
There are some things that don’t need explanation.
Posted by Patrick Odum at 4:02 PM No comments: 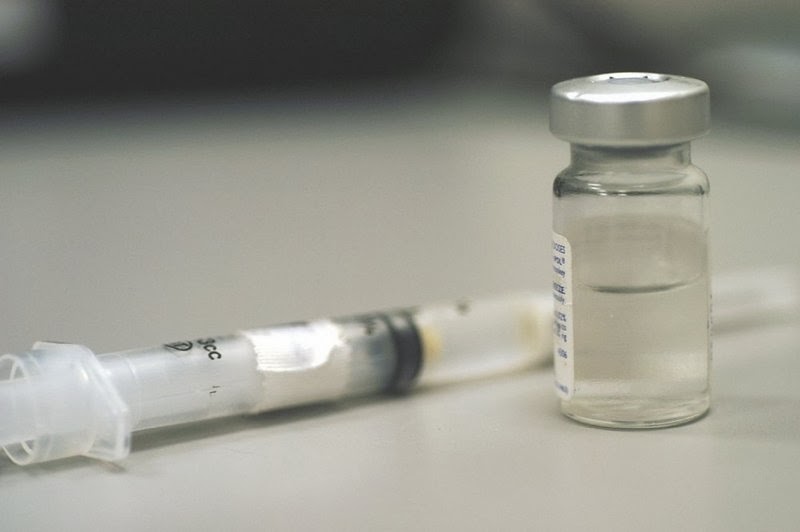 
So watch out for the signs of affluenza this holiday season. And remember to inoculate yourself by giving.
Posted by Patrick Odum at 5:07 PM No comments: 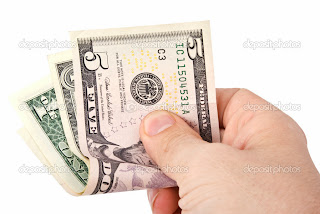 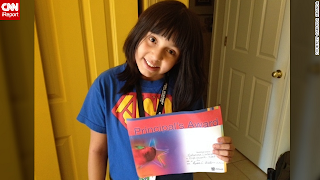 
So may our sermons about living good Christian lives never fail to speak words of hope and love and grace to those who are struggling. May we brave enough to share our own failings, and our own gratitude for the Lord’s forgiveness. May we trust that the Lord loves us for who we are, and that his people will too. And may we find among them our true friends.
Posted by Patrick Odum at 4:51 PM No comments: 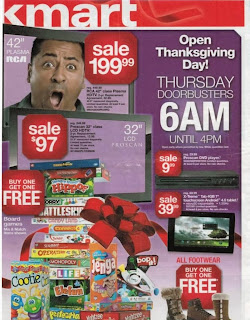 
Happy Thanksgiving.
Posted by Patrick Odum at 3:20 PM No comments: 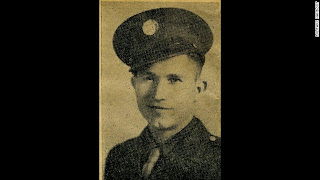 
Until then, may we live like we’ve already seen it.
Posted by Patrick Odum at 2:41 PM No comments: 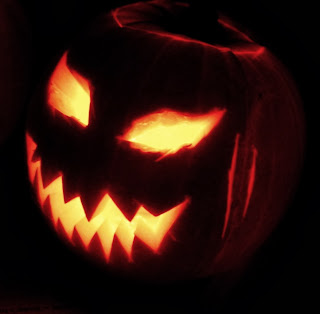 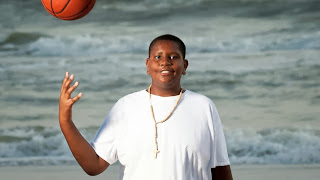 
In the name of Jesus, may we help to set the lonely in families.
Posted by Patrick Odum at 4:18 PM No comments: