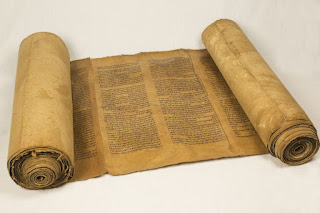 *He said, for instance, that the kosher food laws no longer applied, and that the location in which his followers worshipped was not important — both of which were central to Jewish identity in the Old Testament. He refused to allow divorce (except for sexual immorality), even though the Old Testament did. In the Sermon on the Mount, he “fulfills” the Law of Moses by redefining it as an expression of the perfect love of God.
Posted by Patrick Odum at 2:43 PM No comments: 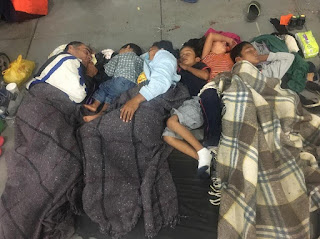 Posted by Patrick Odum at 4:36 PM No comments: 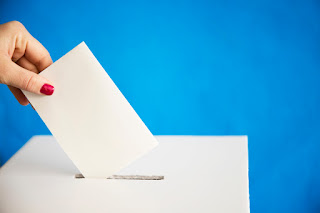 
It should be to proclaim the year of the Lord’s favor, with our words and with our lives.
Posted by Patrick Odum at 3:51 PM No comments: