A Mindset for Withering Grass and Falling Flowers 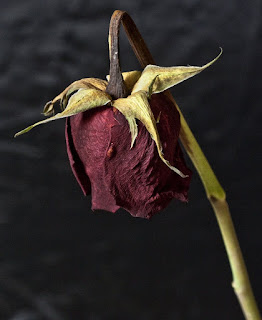 
So bring on your Mindset List, Marist College. You don't scare me.
Posted by Patrick Odum at 2:26 PM No comments:

As Jesus and his disciples were leaving Jericho, a large crowd followed him. Two blind men were sitting by the roadside, and when they heard that Jesus was going by, they shouted, “Lord, Son of David, have mercy on us!”
The crowd rebuked them and told them to be quiet, but they shouted all the louder, “Lord, Son of David, have mercy on us!”
Jesus stopped and called them. “What do you want me to do for you?” he asked.
“Lord,” they answered, “we want our sight.”
Jesus had compassion on them and touched their eyes. Immediately they received their sight and followed him.
-Matthew 20:29-34 (NIV)


That’s how we begin to make a real difference in the homelessness problem.
Posted by Patrick Odum at 2:33 PM No comments:

Of Robots and Clay Jars

For what we preach is not ourselves, but Jesus Christ as Lord, and ourselves as your servants for Jesus’ sake. For God, who said, “Let light shine out of darkness,” made his light shine in our hearts to give us the light of the knowledge of God’s glory displayed in the face of Christ.
But we have this treasure in jars of clay to show that this all-surpassing power is from God and not from us.
-2 Corinthians 4:5-7 (NIV) 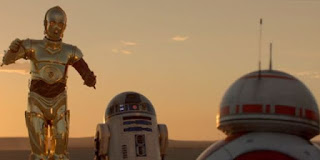 
Run that through your processor, Pepper.
Posted by Patrick Odum at 4:26 PM No comments:

How a Church Can Change Without Killing Each Other

It seemed good to the Holy Spirit and to us not to burden you with anything beyond the following requirements…
-Acts 15:28 (NIV) 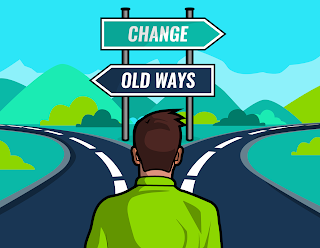 
If God wants change in our churches, do we want to be the ones standing in the way?
Posted by Patrick Odum at 4:46 PM No comments: