I have applied all this to Apollos and myself for your benefit, brothers and sisters, so that you may learn through us the meaning of the saying, “Nothing beyond what is written,” so that none of you will be puffed up in favor of one against another.
-1 Corinthians 4:6 (NRSV) 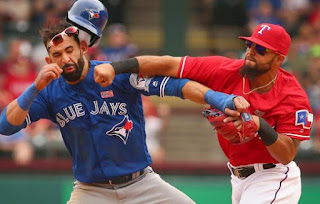 
That’s a rule you can write down.

Posted by Patrick Odum at 2:45 PM No comments:

Mike Trout lives with his mother. But he’s decided it’s time to move out. 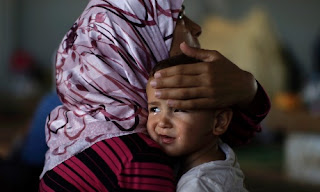 
And thanks, Mom, for showing me so much about the God who comforts me, and for so often and so faithfully being the one through whom he comforted me. Happy Mother’s Day!

Posted by Patrick Odum at 3:10 PM No comments: