Seek the LORD while he may be found;
call on him while he is near.
Let the wicked forsake their ways
and the unrighteous their thoughts.
Let them turn to the LORD, and he will have mercy on them,
and to our God, for he will freely pardon. 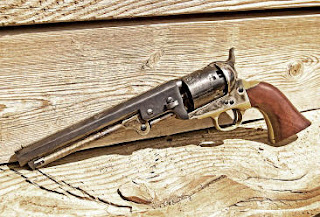