He said: “Son of man, I am sending you...to a rebellious nation that has rebelled against me; they and their ancestors have been in revolt against me to this very day. The people to whom I am sending you are obstinate and stubborn.
“Say to them, ‘This is what the Sovereign LORD says.’  And whether they listen or fail to listen —for they are a rebellious people —they will know that a prophet has been among them....”
-Ezekiel 2:3-5 (NIV) 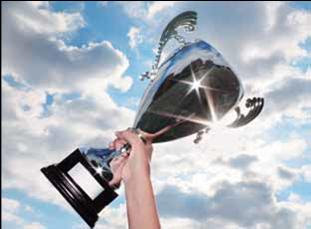