The Other Fiscal Cliff

“But Abraham replied, ‘Son, remember that in your lifetime you received your good things, while Lazarus received bad things,  but now he is comforted here and you are in agony. And besides all this, between us and you a great chasm has been set in place, so that those who want to go from here to you cannot, nor can anyone cross over from there to us.’
“He answered, ‘Then I beg you, father, send Lazarus to my family, for I have five brothers. Let him warn them,  so that they will not also come to this place of torment.’
“Abraham replied, ‘They have Moses  and the Prophets;  let them listen to them.’
-Luke 16:25-29 (NIV) 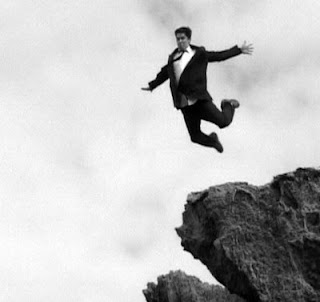