Thoughts and Reflections on Ferguson and New York

Do nothing out of selfish ambition or vain conceit. Rather, in humility value others above yourselves, not looking to your own interests but each of you to the interests of the others.
In your relationships with one another, have the same mindset as Christ Jesus...
-Philippians 2:3-5 (NIV) 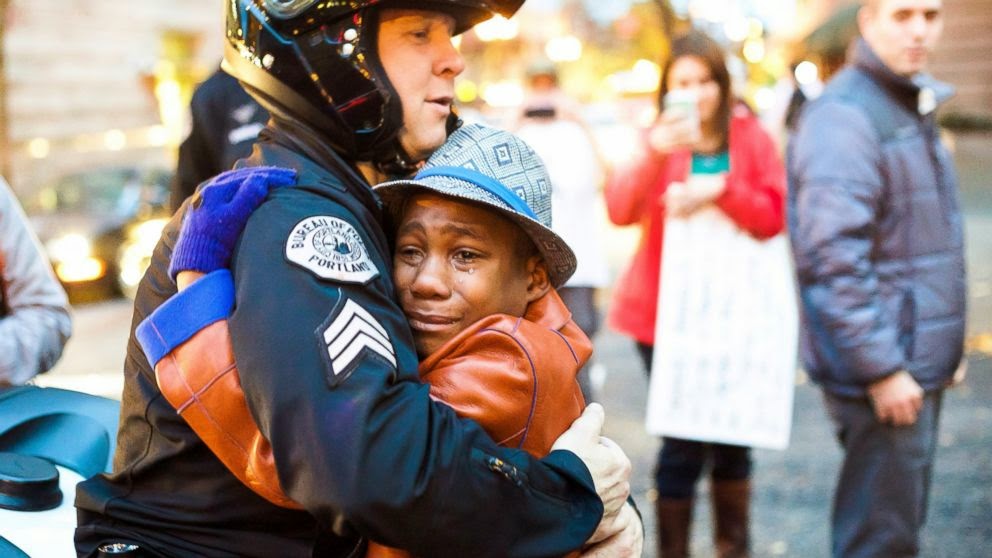