People of the Cross

Continue to remember those in prison as if you were together with them in prison, and those who are mistreated as if you yourselves were suffering.
-Hebrews 13:3 (NIV) 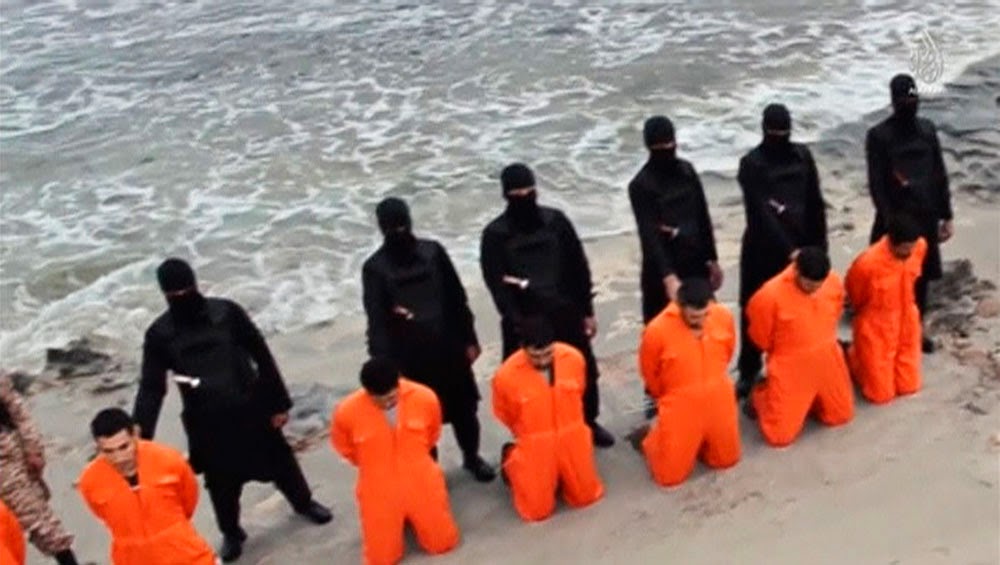