If anyone considers himself religious and yet does not keep a tight rein on his tongue, he deceives himself and his religion is worthless. Religion that God our Father accepts as pure and faultless is this: to look after orphans and widows in their distress and to keep oneself from being polluted by the world.
-James 1:26-27 (NIV) 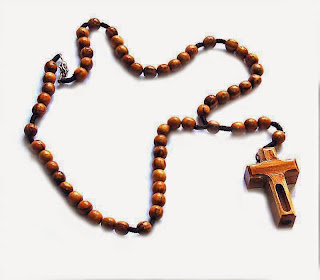 On his Facebook page, a friend of mine posted this after getting a phone call critical of his position on a particular issue:

As a minister and preacher I am SO over religious bigotry and hatred in every form. Just another reason I hate religion. I'm sure I'm in the wrong profession.


You don’t hate religion, you just think you do. So practice the kind of religion you love.
Posted by Patrick Odum at 12:48 AM