In the beginning was the Word, and the Word was with God, and the Word was God. He was with God in the beginning. Through him all things were made; without him nothing was made that has been made….
The Word became flesh and made his dwelling among us. We have seen his glory, the glory of the one and only Son, who came from the Father, full of grace and truth.
-John 1:1-3, 14 (NIV) 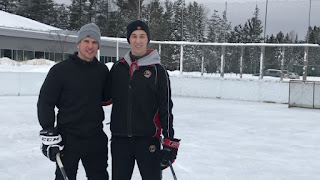 
May we be found faithful.
Posted by Patrick Odum at 3:14 PM