…[W]e have been made holy through the sacrifice of the body of Jesus Christ once for all….For by one sacrifice he has made perfect forever those who are being made holy.
-Hebrews 10:10, 14 (NIV) 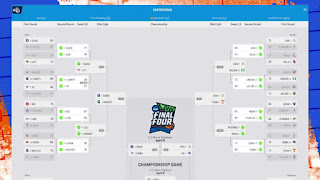 
Aren’t you looking forward to what you’re going to be?