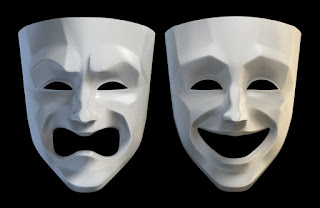 
The rest of the time, I hope that we’re not acting at all.
Posted by Patrick Odum at 1:38 PM