For who makes you different from anyone else? What do you have that you did not receive?  And if you did receive it, why do you boast as though you did not?
Already you have all you want! Already you have become rich!  You have begun to reign—and that without us! How I wish that you really had begun to reign so that we also might reign with you! For it seems to me that God has put us apostles on display at the end of the procession, like those condemned to die in the arena. We have been made a spectacle to the whole universe, to angels as well as to human beings. We are fools for Christ,  but you are so wise in Christ!  We are weak, but you are strong! You are honored, we are dishonored!
-1 Corinthians 4:7-10 (NIV) 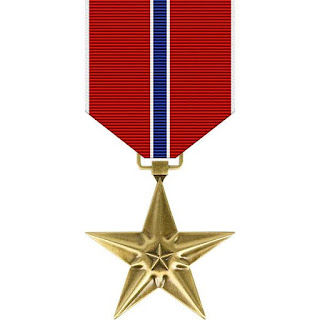