The nations will see your vindication,
and all kings your glory;
you will be called by a new name
that the mouth of the LORD will bestow. 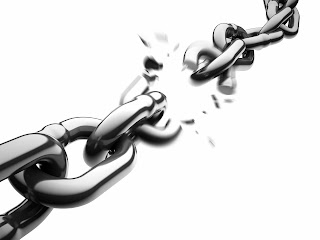