“Teacher,” said John, “we saw someone driving out demons in your name and we told him to stop, because he was not one of us.”
“Do not stop him,” Jesus said. “No one who does a miracle in my name can in the next moment say anything bad about me, for whoever is not against us is for us.”
-Mark 9:38-40 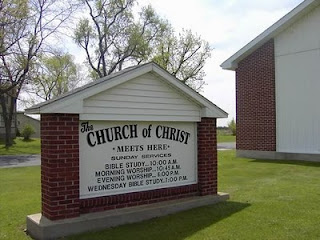