“The wedding banquet is ready, but those I invited did not deserve to come. So go to the street corners and invite to the banquet anyone you find.” So the servants went out into the streets and gathered all the people they could find, the bad as well as the good, and the wedding hall was filled with guests.
-Matthew 22:8-10 (NIV) 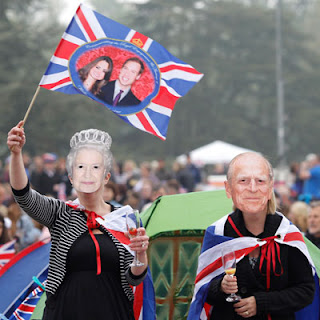