May your fountain be blessed,
and may you rejoice in the wife of your youth.
A loving doe, a graceful deer—
may her breasts satisfy you always,
may you ever be captivated by her love.
Why be captivated, my son, by an adulteress?
Why embrace the bosom of another man’s wife?
-Proverbs 5:18-20 (NIV) 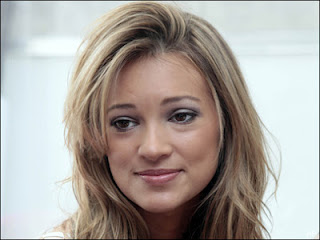