You’d have to ask Anthony Miranda why he did what he did. 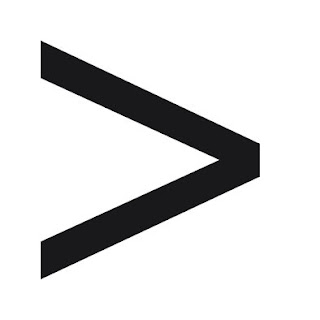