The One Who Sees 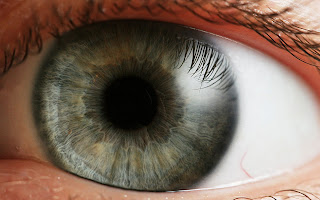