I consider that our present sufferings are not worth comparing with the glory that will be revealed in us.  For the creation waits in eager expectation for the children of God to be revealed. For the creation was subjected to frustration…in hope that the creation itself will be liberated from its bondage to decay and brought into the freedom and glory of the children of God.
We know that the whole creation has been groaning  as in the pains of childbirth right up to the present time.   Not only so, but we ourselves, who have the firstfruits of the Spirit,  groan  inwardly as we wait eagerly  for our adoption to sonship, the redemption of our bodies. For in this hope we were saved…. But if we hope for what we do not yet have, we wait for it patiently.
-Romans 8:18-25 (NIV) 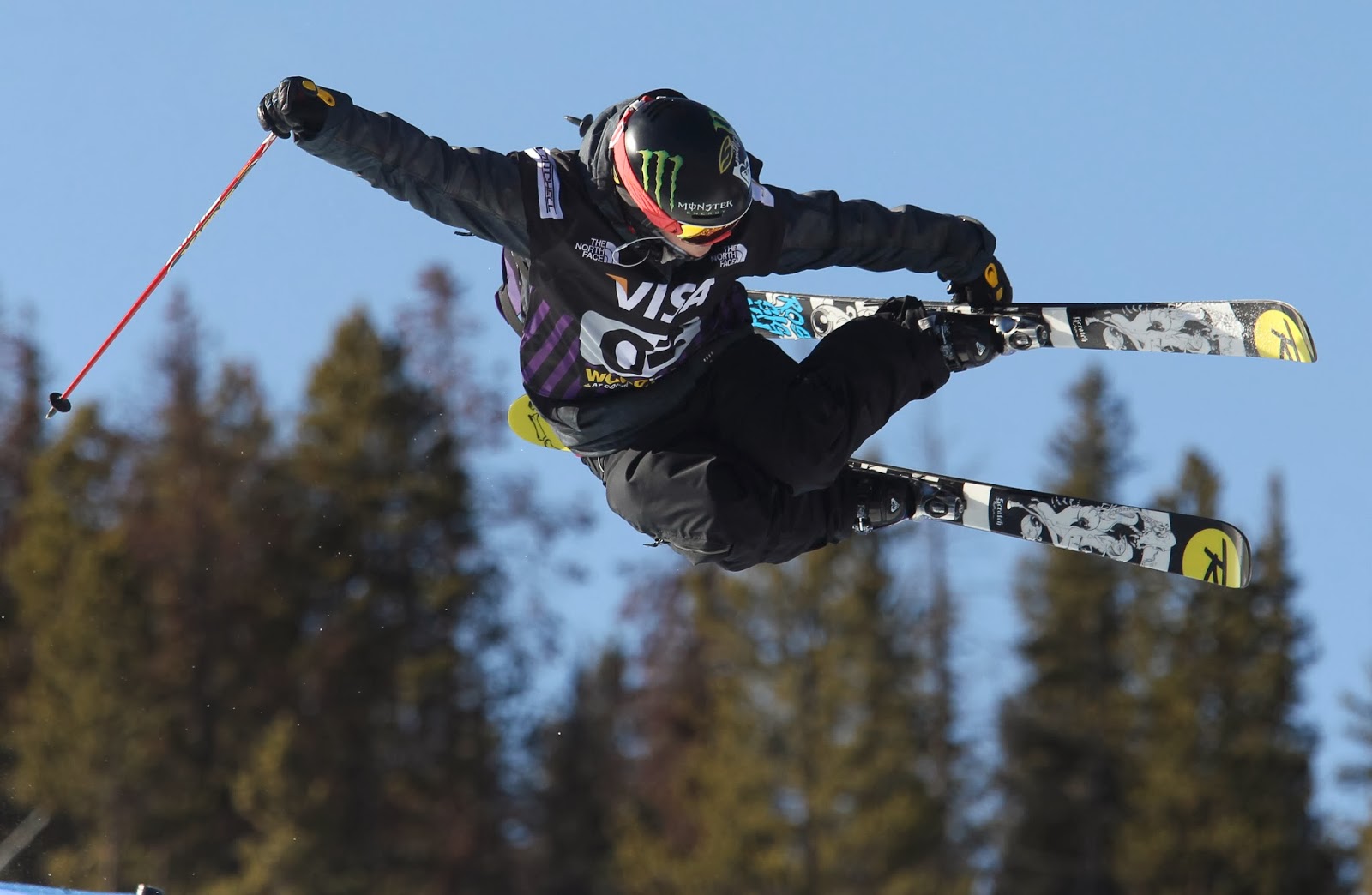