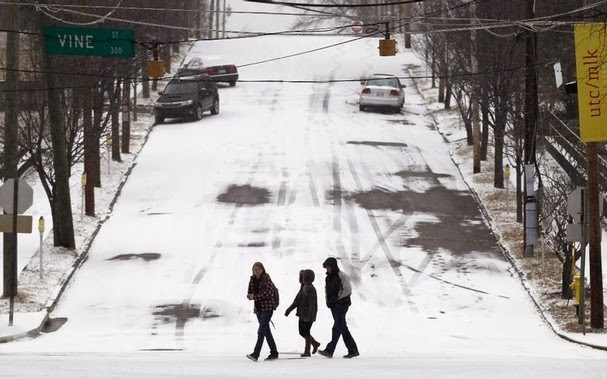 
If you’ll excuse me, I need to go make sure there’s gas in my snow blower.
Posted by Patrick Odum at 3:22 PM