When Martha heard that Jesus was coming, she went out to meet him, but Mary stayed at home. "Lord," Martha said to Jesus, "if you had been here, my brother would not have died. But I know that even now God will give you whatever you ask." (John 11:20-22) 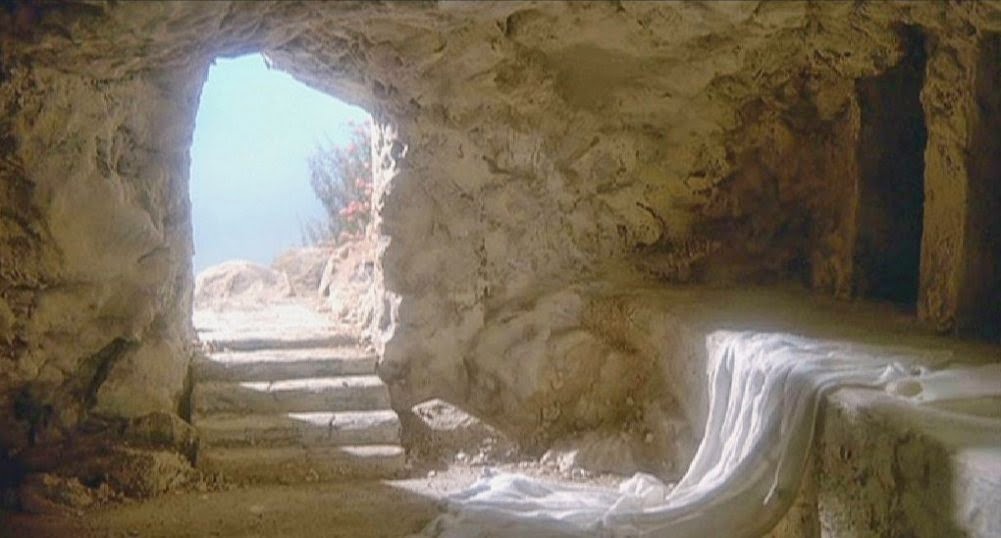 
Do you believe this?
Posted by Patrick Odum at 2:22 PM