For everything God created is good,  and nothing is to be rejected if it is received with thanksgiving, because it is consecrated by the word of God and prayer.
-1 Timothy 4:4-5 (NIV) 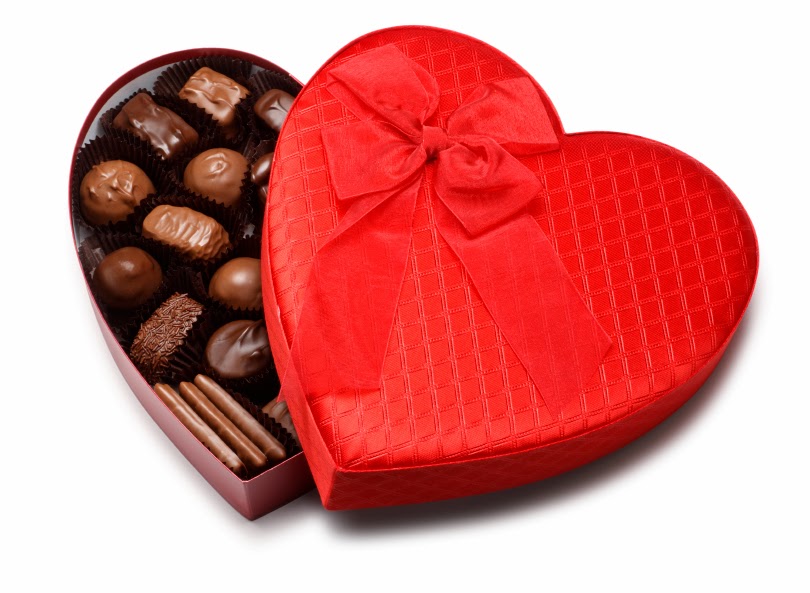 I got to enjoy the Pepperdine University Bible Lectures a couple of weeks ago. I got to enjoy some insightful speakers and teachers, some uplifting worship, some good company, and…well, if I’m being honest…Malibu, California. I know, it’s tough.
Not only did I enjoy other speakers and teachers, I also had the privilege of teaching a class with my co-worker, Carlos. Now, I’m not complaining, but we didn’t exactly get a high-visibility time slot - 8:30 on Friday morning, in fact. We were a little bit worried that no one would show up, and even more concerned when we saw the titles of two of the classes opposite ours.
One was called, “What We’ve Learned About Men, Women, and Sex.”
The other was called, “Chocolate: A Religious Experience.”
How do you compete with chocolate and sex?
Surprisingly, though, some folks did find their way to our classroom. Some of them didn’t even know us. I guess they didn’t like chocolate and were comfortable with their knowledge of sex.
The titles of those two classes got me thinking, though. Chocolate and sex don’t usually get talked about much at church, do they? I mean, sometimes we talk about “sekshul immurrality”. In some churches, you might talk about gluttony now and again. (Not usually on potluck day, though…) But we don’t usually spend much time “learning” about sex, do we? And we certainly would not speak of chocolate as a religious experience.
In fact, we’re a bit negative on things like sex and chocolate in church. Neutral, at best. Now, I strongly suspect there are some “Christians” out there running around enjoying sex and chocolate - and maybe even a glass of wine now and then - but we’d never speak of that at church, would we? And if someone lets something slip, there’s usually someone else close by to give them a long look down their nose. After all, the church exists to remind each other not to enjoy anything too much, or — what? Heaven might not seem as much fun?
Really, what are we afraid of?
Now, I’m as old-fashioned as anyone about sex, probably. The Bible assumes that it’s intended for marriage. If you’re not married, and you’re hooking up with someone, or otherwise treating sex as your own personal plaything — cut it out. But, if you’re married — well, this might be a spoiler, but one of the things “we’ve learned” about sex is that it can be a fairly enjoyable way to spend an evening. (Or a morning, or…well, that’s up to you.) That’s not something people came up with, by the way. It was God’s idea. So if you don’t like the idea of people enjoying sex, well, take it up with him.
Same goes for chocolate, though maybe he had some help from Mr. Cadbury and Mr. Hershey and Miss Godiva — who, incidentally, might have been nude when she whipped up her first batch of chocolate. It was something like that, anyway.
OK, I’m really not trying to be inappropriate here. Well, maybe a little, but I have a point. The point is, we religious people might need to check our impulses to regulate other peoples’ enjoyment of the world around them. Enjoyment of the world around us is really not the cause of sin. People don’t engage in sexual immorality because they just enjoy sex too much and can’t control themselves. (In fact, it might very well be just the opposite, sometimes: they find it’s not what they think it ought to be, and so they try again and again, with partner after partner.) Our tendency to be negative about the physical world of sensation and joy and beauty — and, believe me, that tendency is well attested in church history — only makes us look prudish and repressed and not very much fun to be around.
And, of infinitely more importance, it makes God look that way too.
That tendency toward negativity was there in the church from the early days of Christianity. Paul writes about people in the church who want to forbid marriage and eating particular foods. He cautions believers against people who spend a lot of time talking about what other Christians shouldn’t touch, handle, or taste. It isn’t that believers shouldn’t sometimes discipline themselves, or say “enough,” or deny themselves, or choose to give to someone else instead of indulging. But not because there’s something inherently wrong with chocolate, or sex, or alcohol, or deep-dish pizza. We shouldn’t embrace this age’s corruption of some of the joys of the world, but the problem isn't those joys themselves. Adultery, or sexual immorality, or pornography aren’t actually sex problems at all. The problem is the trivialization and commodification of sex. The problem is how this age twists what’s good.
If we say that chocolate, or sex, or certain foods or drinks are inherently bad, then we have a theological problem. God created us, and he created the world around us, and what he created is good. Paul doesn’t say it was, back before we messed it up. He says it is. And it’s never a bad thing for a believer in that Creator God to receive what he’s given as he intends to give it, give thanks for it, and enjoy it. In fact, that’s a good thing.


We still may not spend a lot of time in church talking about sex and chocolate. But let’s not be afraid of the world around us, or shocked when people seem to enjoy it, or anxious to keep them from it. Let’s instead model gratitude for the many, many ways the world around us reminds us that its Creator is good, and generous, and kind. May we receive what he gives us with joy and thanksgiving, so that others might see him as the good, generous God we know him to be.
Posted by Patrick Odum at 2:43 PM