Bear with each other and forgive one another if any of you has a grievance against someone. Forgive as the Lord forgave you.
-Colossians 3:13 (NIV) 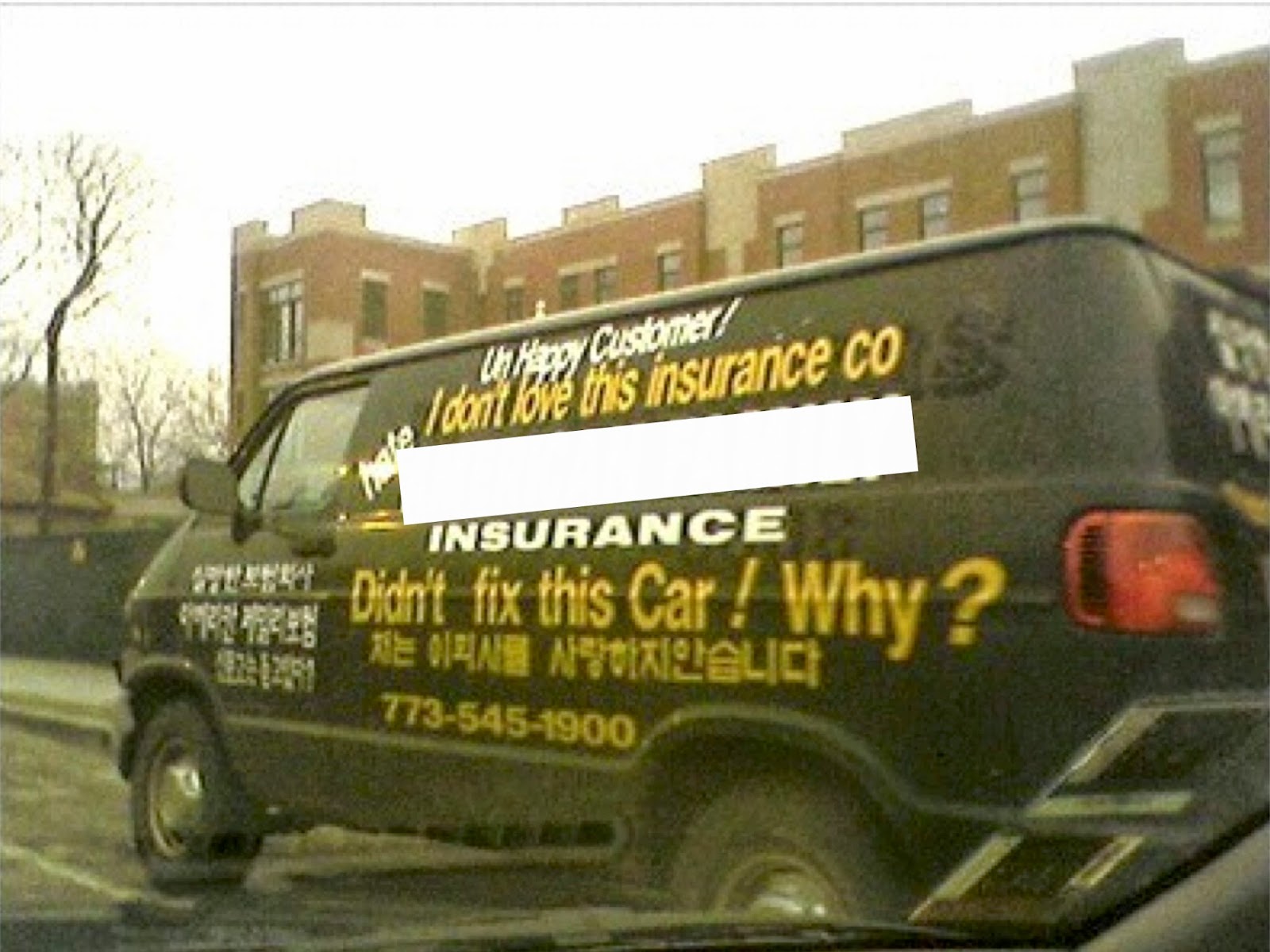 
I also know this: if you’re in Christ, you have experienced forgiveness. And the Holy Spirit lives in you, and will give you the strength to let those grievances go. The marks carrying them has left on your life might not go away overnight. But, by forgiving, you can begin the journey of getting rid of them and embracing the new life God has for you.
Posted by Patrick Odum at 12:02 PM