“Now then, just as the LORD promised, he has kept me alive for forty-five years since the time he said this to Moses, while Israel moved about in the wilderness. So here I am today, eighty-five years old! I am still as strong  today as the day Moses sent me out; I’m just as vigorous  to go out to battle now as I was then. Now give me this hill country that the LORD promised me that day.  You yourself heard then that the Anakites were there and their cities were large and fortified,  but, the LORD helping me, I will drive them out just as he said.”
-Joshua 14:10-12 (NIV) 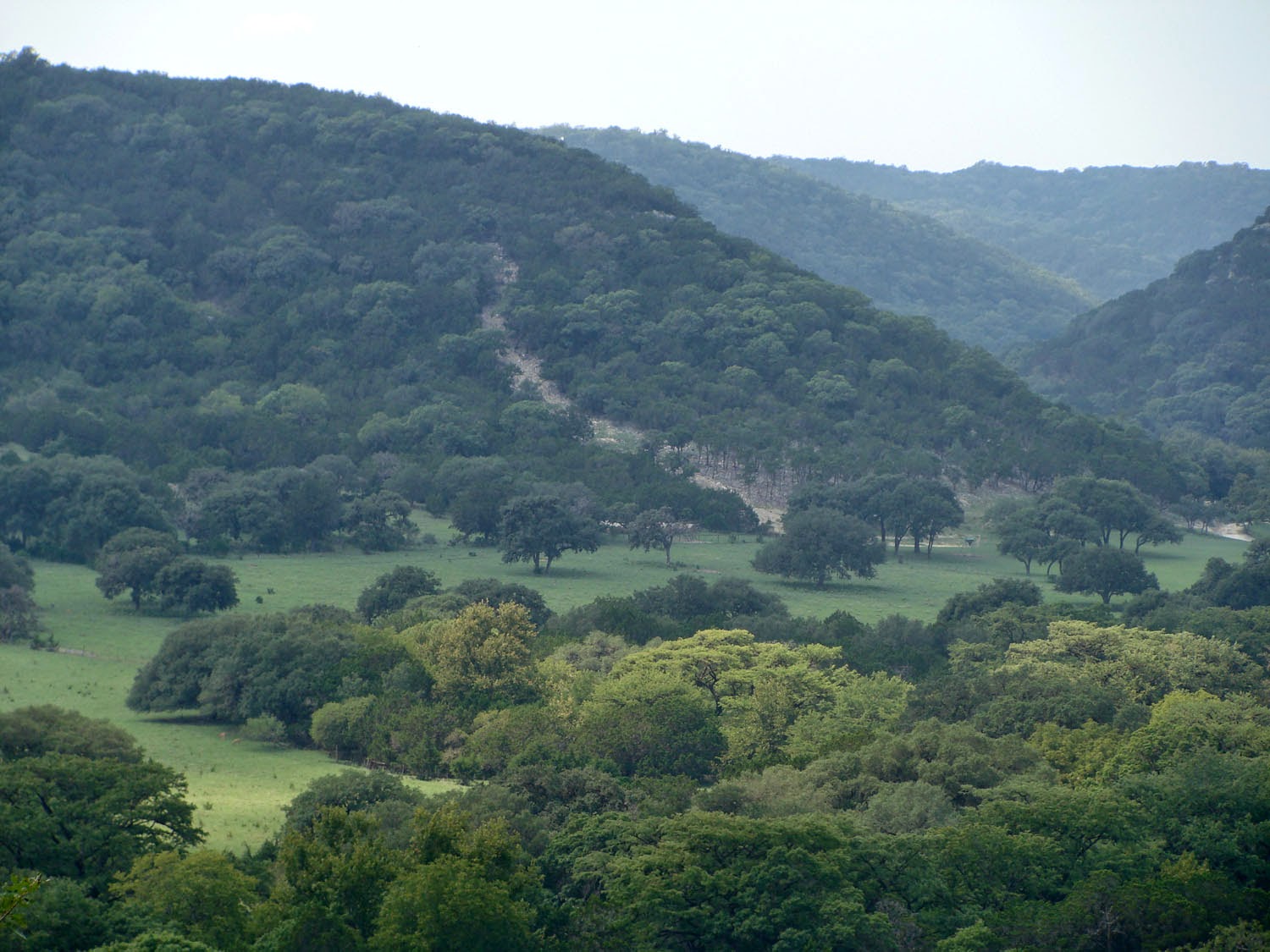 
From where you’re standing, the hill country probably looks a little different. You know where it is, though, and you know that it’s worth spending the rest of your life fighting for, because it’s part of God’s work in your world. So don’t waste a moment worrying about your age. Think Caleb cared that his hair was thinning? God has plenty for you to do, enough to fill the rest of your life. Praise him for his promises, and get to work on his mission. That’s how you keep from getting old!