Women, Reconciliation, and the New Creation

So from now on we regard no one from a worldly point of view. Though we once regarded Christ in this way, we do so no longer. Therefore, if anyone is in Christ, the new creation has come: The old has gone, the new is here! All this is from God, who reconciled us to himself through Christ and gave us the ministry of reconciliation: that God was reconciling the world to himself in Christ, not counting people’s sins against them. And he has committed to us the message of reconciliation. We are therefore Christ’s ambassadors, as though God were making his appeal through us.
-2 Corinthians 5:16-20 (NIV) 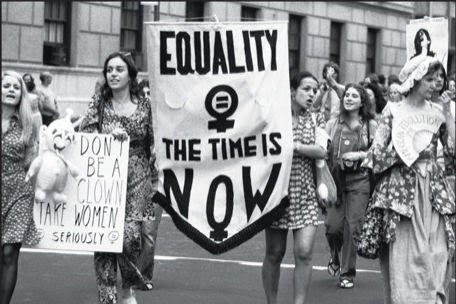 
How else, though, can we adequately witness to the new creation, the kingdom of God that has come in Jesus. Why will the world believe us if we can’t get this basic thing right?