The Boy Who'll Never Have to Come Back from Heaven

As you go, proclaim this message: “The kingdom of heaven has come near.”
-Matthew 10:7 (NIV)

But our citizenship is in heaven. And we eagerly await a Savior from there, the Lord Jesus Christ…
-Philippians 3:20 (NIV)

Then I saw “a new heaven and a new earth,”  for the first heaven and the first earth had passed away,  and there was no longer any sea. I saw the Holy City,  the new Jerusalem, coming down out of heaven from God,  prepared as a bride  beautifully dressed for her husband. And I heard a loud voice from the throne saying, “Look! God’s dwelling place is now among the people, and he will dwell with them. They will be his people, and God himself will be with them and be their God.”
-Revelation 21:1-3 (NIV) 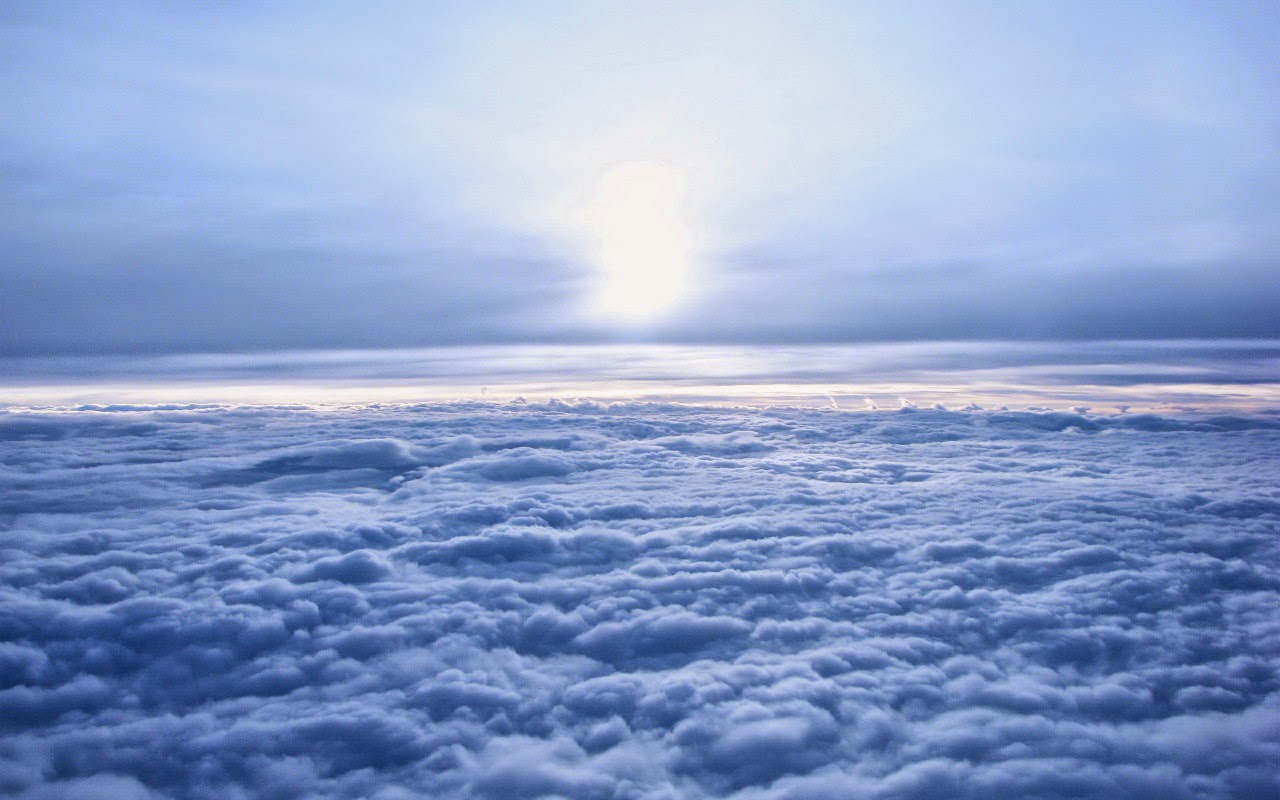 When Alex Malarkey was 6, in 2004, he was in a car accident that left him paralyzed and in a coma for two months. When he woke up, he had a remarkable story to tell. He had been to heaven, and had talked with Jesus and visited angels. He had also seen the devil, who at one point blamed him for the car accident. He even saw a “hole in outer heaven” that led to hell. The story, quite descriptive, led to a book deal with Tyndale House Publishers for his father, Kevin, who penned The Boy Who Came Back From Heaven in 2011. The book was a best-seller, apparently.
Only problem is, it now appears that it wasn’t true.
Last week, the news hit that Alex has distanced himself from the book. Actually, his mother says he’s been trying for a long time to do so, but that no one wanted to listen to him say that the story that was making everyone (except, perhaps, Alex) a lot of money came from the imagination of a badly injured 6-year-old. His most recent statement, in part, reads:

“I did not die. I did not go to Heaven. … I said I went to heaven because I thought it would get me attention. When I made the claims that I did, I had never read the Bible. People have profited from lies, and continue to. They should read the Bible, which is enough. The Bible is the only source of truth. Anything written by man cannot be infallible.”

Alex’s father isn’t saying much. His mother supports him. Tyndale House, faced with the publicity, has taken the book out of print. Lots of the book’s readers, no doubt feeling embarrassed, are responding with anger. The story illustrates a lot of things, not the least of which is the fact that the Christian publishing industry is, sometimes, anything but Christian.
It also suggests that Christians, who presumably are this book’s target audience, can be as biblically illiterate as anyone else in our world. Fact is, a lot of us would rather read anything but the Bible, which is exactly how authors take us in and publishers make lots of money off us. As Alex himself suggests, we’d rather read other people’s stories about heaven than read about the real hope believers have.
Don’t get mad at Alex; he’s hardly the first 6-year-old to make up a good story. (Just one of the few who got a book deal out of it.) Instead, maybe we should just read our Bibles a little.
Take note, for example, that the Bible doesn’t picture heaven as primarily the “place good people go when they die.” In Scripture, heaven (or, the heavens) most often refers to what we’d call the sky. “Heaven” is used sometimes as a way to talk about God, sort of like we use “Washington” to refer to the politicians there (if you’ll forgive the comparison). Heaven is God’s realm, as opposed to “the world” or “the earth,” which is the realm of human beings.
So when Jesus talks about “the kingdom of Heaven,” he’s not talking primarily about where you go when you die. It’s a way of referring to God’s kingdom, God’s rule. And his message about that kingdom was straightforward, if not simple: “the kingdom of heaven has come near.”
Again, he wasn’t saying that people were about to die and go to heaven. He was saying that God was opening up his kingdom to everyone who would trust in him. He taught about and showed them through miracle — “signs” — what that kingdom was like, and when he gave himself it was to make the kingdom of heaven accessible to anyone who would put their faith in him.
That’s why Paul told believers that “our citizenship is in heaven.” Life isn’t about biding time while we  wait to die and go to heaven; we’re already citizens. That has implications for when we die, definitely, but even more for how we live. As citizens of heaven, we look forward to the coming of our Savior, Jesus, while living lives that are congruent with God’s kingdom, where our citizenship really is.
And when Jesus comes, and the dead are raised, the book of Revelation seems to say that we aren’t the ones who’ll relocate. There’ll be “a new heaven and a new earth,” and the obstacles that keep God and people apart will be gone. John pictures God moving, to be present with his people, to live with us and be our God in a life of joy and peace that goes on forever. “He will wipe every tear from their eyes,” John promises. “There will be no more death or mourning or crying or pain, for the old order of things has passed away.”
That’s the hope that we have, not stories and fables written by human beings, not empty myths or the imaginations of children. Our hope is that God loves us and wants to share his life with us. Our hope is that Jesus was faithful to his Father’s purposes, lived and died and rose from the grave. Our hope is that in him there is forgiveness of sins and the Holy Spirit and eternal life. Our hope is that he is coming, and bringing salvation with him.


No one will ever have to “come back” from heaven then, to live paralyzed in a world of sin and violence and mourning and death. May we live in that hope, joyfully and faithfully.
Posted by Patrick Odum at 3:32 PM