As for me, I call to God,
and the Lord saves me.17 Evening, morning and noon    I cry out in distress,    and he hears my voice.18 He rescues me unharmed    from the battle waged against me,    even though many oppose me.19 God, who is enthroned from of old,    who does not change—he will hear them and humble them,    because they have no fear of God.
-Genesis 8:22 (NIV) 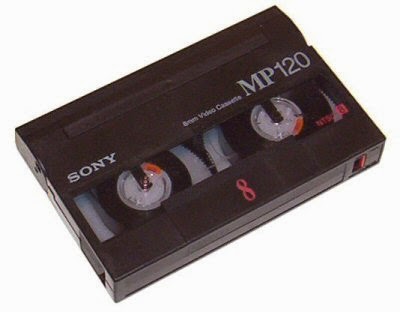 
And when your journey is over, when all the changes are through, then your trust in him will be rewarded in life with him, stretching on into eternity, unbroken, joyful, and peaceful forever.