Therefore judge nothing before the appointed time; wait until the Lord comes. He will bring to light what is hidden in darkness and will expose the motives of the heart. At that time each will receive their praise from God.
Now, brothers and sisters, I have applied these things to myself and Apollos for your benefit, so that you may learn from us the meaning of the saying, “Do not go beyond what is written.” Then you will not be puffed up in being a follower of one of us over against the other.  For who makes you different from anyone else? What do you have that you did not receive? And if you did receive it, why do you boast as though you did not?
-1 Corinthians 4:5-7 (NIV) 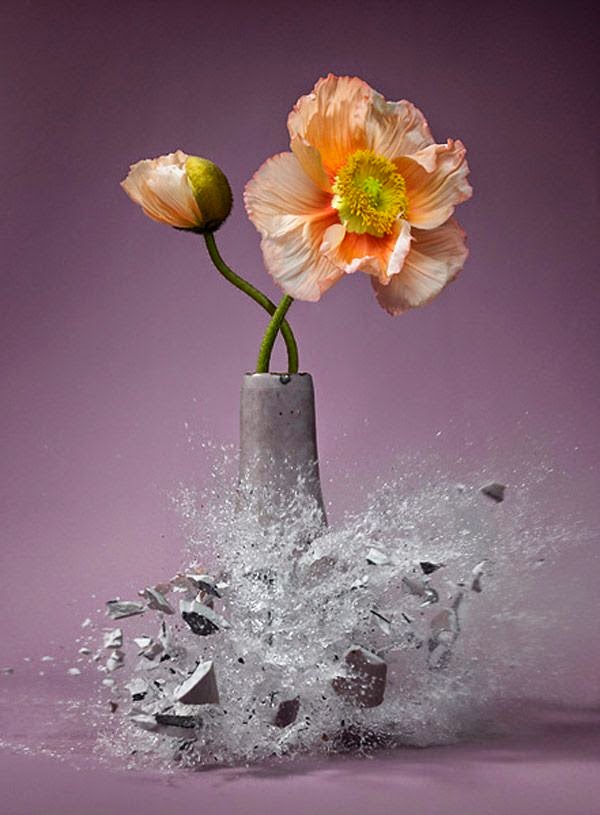 
Whoever is not against us is for us. I think I’ll trust Jesus’ word on that one. The Devil rallies enough opposition to God’s work already; let’s not create it for ourselves. The church can splinter and divide into increasingly irrelevant bits over increasingly irrelevant disputes. Or, we can learn who our allies are, learn from each other, and take the good news of Jesus to a world that increasingly doesn’t know it.
Posted by Patrick Odum at 8:27 PM