When Jesus reached the spot, he looked up and said to him, “Zacchaeus, come down immediately. I must stay at your house today.” So he came down at once and welcomed him gladly.
-Luke 19:5-6 (NIV) 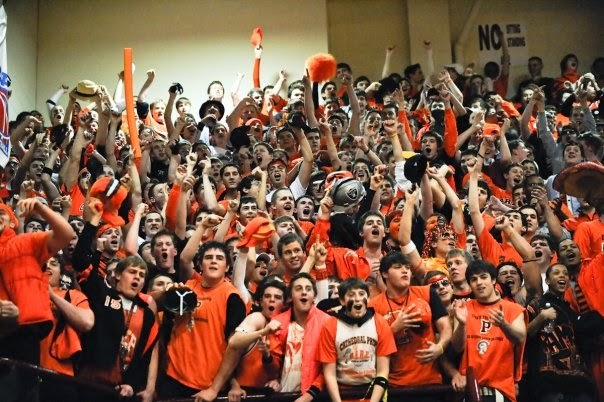 
I bet there are some folks like that in your life, folks who need to know God loves them and that they can change. And they may not ever come to that realization if you can’t find it in your heart to show them that you love them and that you’re on their side. So, in the grace of God, put away the stick for a while. Start a cheering section. Shower love on someone who’s had nothing but judgment, and see if salvation doesn’t come to their house too.