My people come to you, as they usually do, and sit before you to hear your words, but they do not put them into practice. Their mouths speak of love, but their hearts are greedy for unjust gain. Indeed, to them you are nothing more than one who sings love songs with a beautiful voice and plays an instrument well, for they hear your words but do not put them into practice.
When all this comes true—and it surely will—then they will know that a prophet has been among them.
-Ezekiel 33:31-32 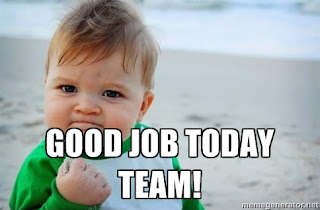 
His is the “good job” you want to hear one day.