In the Market for More Time

Be careful then how you live—not as unwise people but as wise, making the most of the time, because the days are evil. So do not be foolish, but understand what the will of the Lord is.
-Ephesians 5:15-17 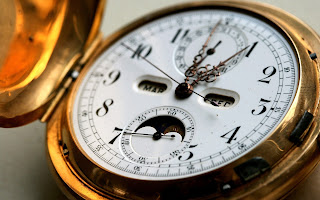 
I have a feeling you’ll rarely look back on that with regret.