Leaving that place, Jesus withdrew to the region of Tyre and Sidon. A Canaanite woman from that vicinity came to him, crying out, “Lord, Son of David, have mercy on me! My daughter is demon-possessed and suffering terribly.”
Jesus did not answer a word. So his disciples came to him and urged him, “Send her away, for she keeps crying out after us.”
He answered, “I was sent only to the lost sheep of Israel.”
-Matthew 15:21-24 (NIV) 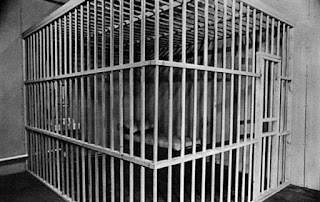 
May our faith be great. And may we never discourage those with the faith to come to Jesus like this woman did.
Posted by Patrick Odum at 2:02 PM