Hating Your Neighbor Makes You Dumb

On one occasion an expert in the law stood up to test Jesus. “Teacher,” he asked, “what must I do to inherit eternal life?”
“What is written in the Law?” he replied. “How do you read it?”
He answered, “‘Love the Lord your God with all your heart and with all your soul and with all your strength and with all your mind’ ;  and, ‘Love your neighbor as yourself.’ ”
“You have answered correctly,” Jesus replied. “Do this and you will live.”
But he wanted to justify himself,  so he asked Jesus, “And who is my neighbor?”.
-Luke 10:25-29 (NIV) 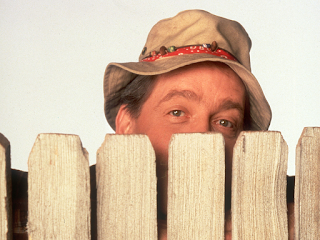 
The ones who show them mercy.