Life in an Impossible Universe

In him all things were created:  things in heaven and on earth, visible and invisible, whether thrones or powers or rulers or authorities;  all things have been created through him and for him. He is before all things, and in him all things hold together.
-Colossians 1:16-17 (NIV) 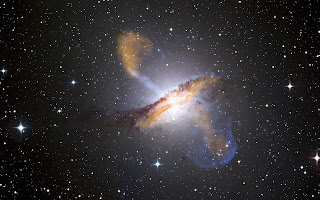 
That’s what might convince skeptics to believe in a God who, with limitless, love and intention and power, created this impossibly wonderful, complex, and beautiful universe.