Fully Human in Every Way

Since the children have flesh and blood, he too shared in their humanity so that by his death he might break the power of him who holds the power of death—that is, the devil — and free those who all their lives were held in slavery by their fear of death….For this reason he had to be made like them, fully human in every way, in order that he might become a merciful and faithful high priest in service to God, and that he might make atonement for the sins of the people. Because he himself suffered when he was tempted, he is able to help those who are being tempted.
-Hebrews 2:14-15, 17-18 (NIV) 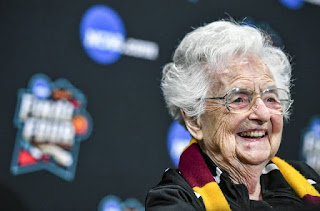 
He is risen. He is risen indeed.
Posted by Patrick Odum at 5:07 PM