The Collapse of Sure Things

Now faith is confidence in what we hope for and assurance about what we do not see. This is what the ancients were commended for.
By faith we understand that the universe was formed at God’s command, so that what is seen was not made out of what was visible.
-Hebrew 11:1-3 (NIV) 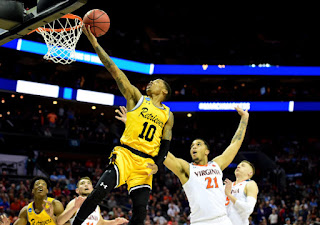