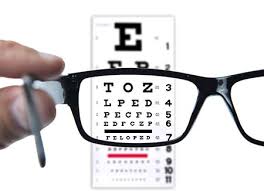 
As people who have been seen and loved by God through Jesus Christ, may we see with clearer eyes those around us, especially those different from us. May we get to know them so that we can see our similarities more clearly than we see our differences. And may we with joy show them the same love we have received.
Posted by Patrick Odum at 2:27 PM