And we urge you, brothers and sisters, warn those who are idle and disruptive, encourage the disheartened, help the weak, be patient with everyone...
-1 Thessalonians 5:14 (NIV) 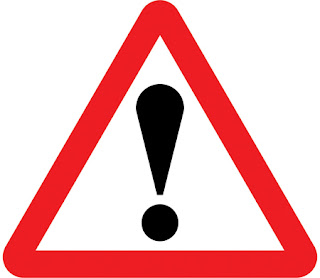 
And a warning not given may be something you end up regretting.
Posted by Patrick Odum at 5:19 PM