Do not be afraid of what you are about to suffer...Be faithful, even to the point of death, and I will give you life as your victor’s crown.
-Revelation 2:10 (NIV) 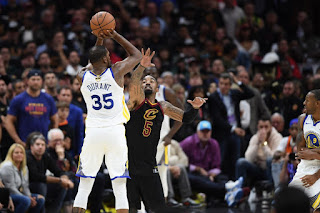