Now to him who is able to do immeasurably more than all we ask or imagine, according to his power that is at work within us, to him be glory in the church and in Christ Jesus throughout all generations, forever and ever!
-Ephesians 3:20-21 (NIV) 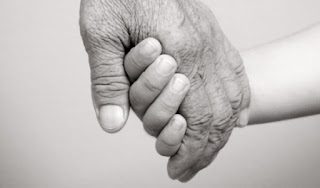 
They’re part of your family in Jesus, and you don’t want a church without them.
Posted by Patrick Odum at 1:01 PM