Though I am free and belong to no one, I have made myself a slave to everyone, to win as many as possible...I have become all things to all people so that by all possible means I might save some.
-1 Corinthians 9:19, 23 (NIV) 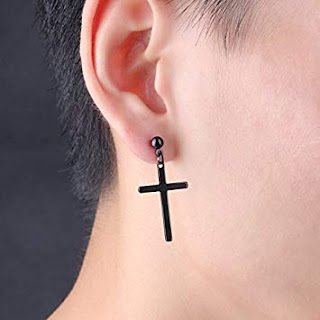