You are the salt of the earth. But if the salt loses its saltiness, how can it be made salty again? It is no longer good for anything, except to be thrown out and trampled underfoot.
-Matthew 5:13 (NIV) 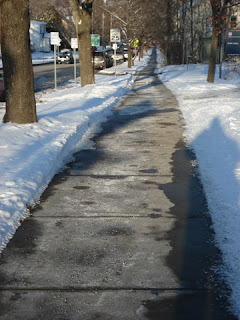 
And through you, Jesus will show the people around you the way to walk.
Posted by Patrick Odum at 4:31 PM