For just as each of us has one body with many members, and these members do not all have the same function, so in Christ we, though many, form one body, and each member belongs to all the others. We have different gifts, according to the grace given to each of us.
-Romans 12:4-6 (NIV) 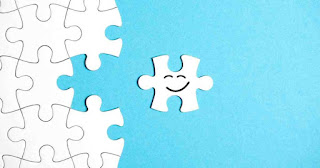 
May we choose to belong, really belong, to the churches we’re a part of. Not as subscribers, consumers, or investors, but as indispensable parts of the body of Christ in those places.
Posted by Patrick Odum at 1:25 PM