Do not rebuke an older man harshly, but exhort him as if he were your father. Treat younger men as brothers, older women as mothers, and younger women as sisters, with absolute purity.
-1 Timothy 5:1-2 (NIV) 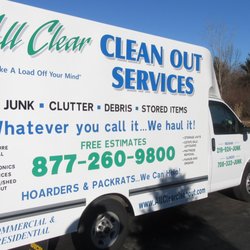